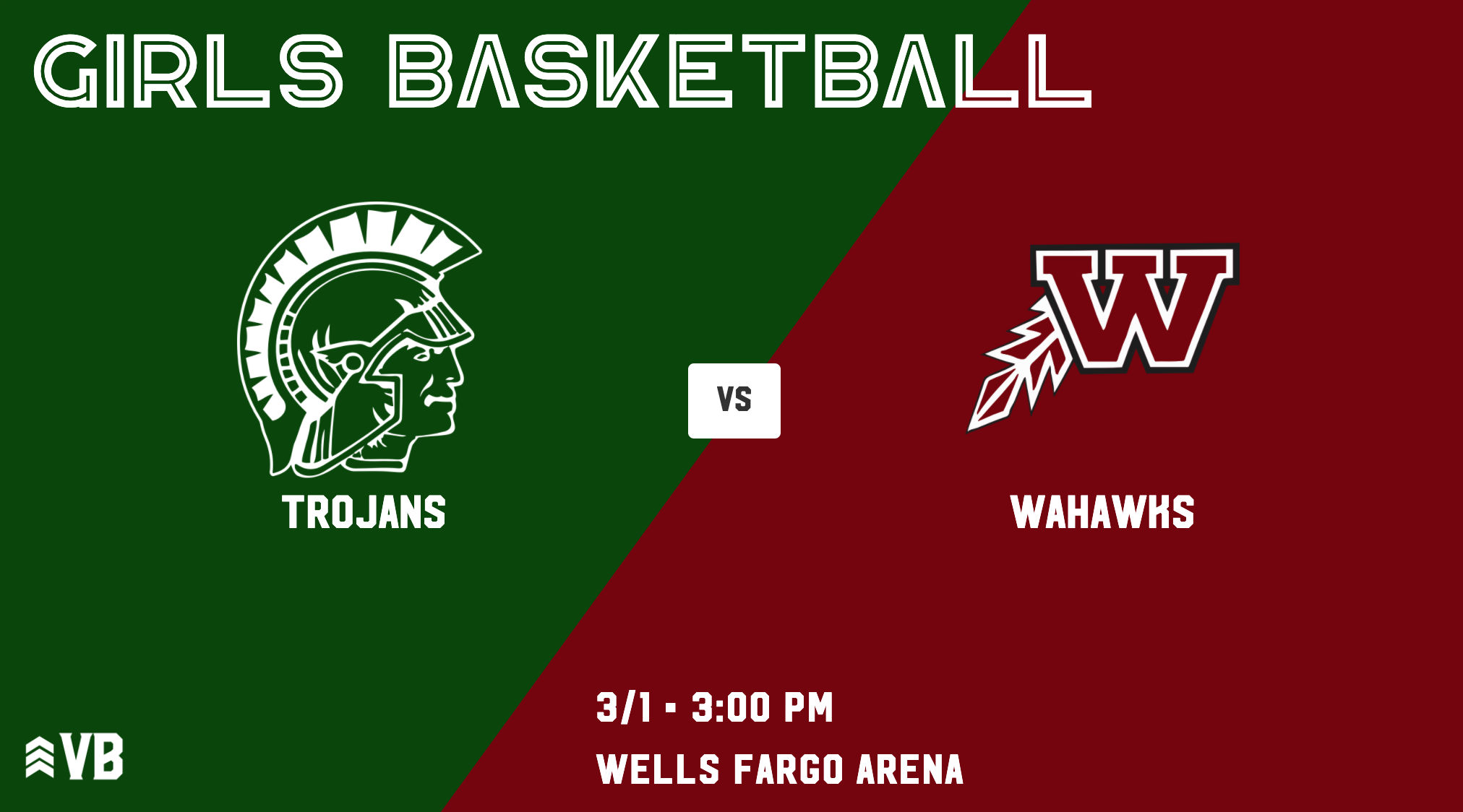 Last time out: Waterloo West is on an 18-game tear, having most recently beat Iowa City High 64-51 to punch their ticket to state. Halli Poock and Gabby Moore notched double-digit scoring efforts, Sierra Moore recorded ten rebounds, and Brooklynn Smith and Sahara Williams had double-doubles to lead their team to the state tournament.

Keys to the game

Last time out: Iowa City West defeated Davenport North 69-54 led by Audrey Koch’s 34 points to advance to the state tournament. Koch shot a blistering 62.5% on the floor including three 3-point baskets and went 11/12 from the line. As a team, the Trojans hit 23 of their 28 free-throw shots and assisted 14 of their 19 field goals.The Trojans last loss came against Waterloo West, 67-63, on January 8 in conference play. Since then, they’ve won 11 straight games.

Keys to the game