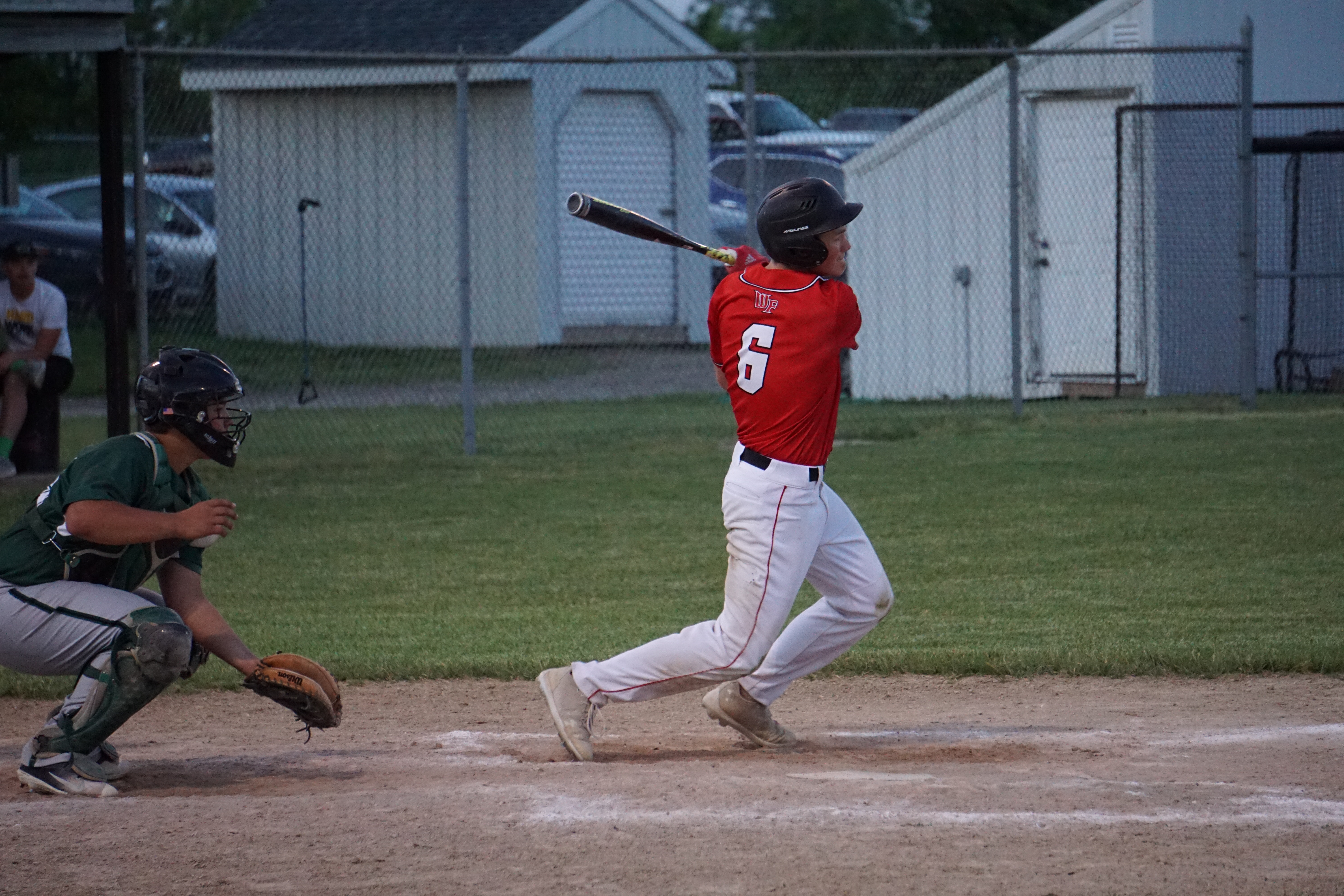 During the first week of the season, the West Fork baseball team went 1-3. During all three losses the Warhawks had the lead in the fourth inning or later, including in two losses that took extra innings. This week, the boys are 2-0 to get back to an even 3-3 record and have found ways to hold on to or regain those leads.

A big part of the recent success has been an improved approach offensively. After scoring only seven runs in their first four games West Fork has scored four runs in each of their most recent victories. Kayden Ames has been leading the way for the Warhawks this week, collecting three hits, including a triple and a home run, three RBIs, and two runs scored. Dylan Schlader has two hits, two RBIs, and a run scored and Levi Janssen added a solo home run on Tuesday night against H-D-CAL in a 4-3 victory. As a team, only five batters have gone down via strikeout in this weeks games compared to 35 in week one.

Defensively the Warhawks have stayed consistent and have done an excellent job cleaning up batted balls. Noah Maske and Dylan Schlader have provided strong starting performances on the mound while Jakob Washington added four excellent innings in relief and picked up the team's second 4-3 victory of the week against Central Springs.

While the Warhawks have found a way to hold onto or regain leads after letting a few slip away last week, they have a difficult task at hand when they are back in action Friday night at St. Ansgar, who holds a perfect 6-0 record as of Thursday morning. The game is scheduled for a 7:30 start.