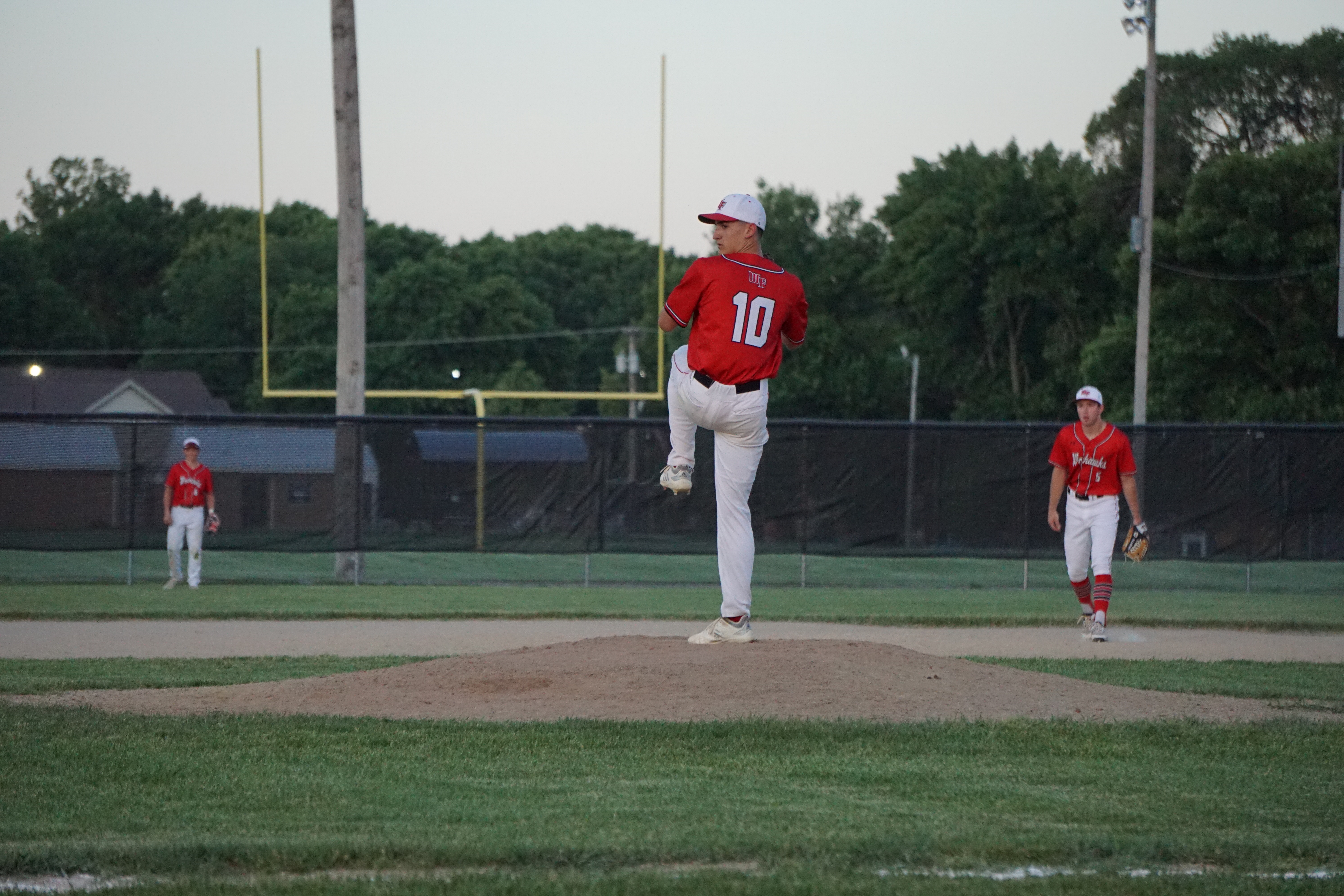 The West Fork Warhawks baseball team will start the 2020 season on Monday, June 15 against the Dike-New Hartford Wolverines in Dike. JV will start at 5:00 with Varsity after. This will be Head Coach Tom Shreckengost's first game leading the Warhawks. D-NH is ranked #6 in the IABaseball Preseason Team Rankings.

The Warhawks finished the 2019 season 22-9 and fell to eventual 1A State Champion Newman Catholic in the District Final. Five seniors are gone from last year's team, and the departures of All-Top of Iowa East players Lukas Wogen, Mitchell Halloran, and Kyle Rooney will be most significant. However, the Warhawks return All-TIC Honorable Mention Outfielder Carter Meints along with five other starters. Dylan Schlader is the only returning senior on the team, with Devon Geiger joining the Warhawks as a transfer student and Ian Latham being back out for baseball for the first time since his eighth grade year.

Carter Meints will be important for the West Fork offense, as he is the leader in average (.288), hits (30), and runs (33) among returning players. Kayden Ames (18), Levi Janssen (11), Kellen Cameron (11), and Dylan Schlader (10) all had double-digit RBIs last season and will look to help fill in for the young Warhawk team.

On the mound, Kellen Cameron and Kayden Ames are the only players with Varsity experience. Cameron went 5-1 with a 2.60 ERA and had 32 strikeouts in 13 appearances as a sophomore. Ames only pitched in four games, but went 1-1 in two starts and struck out 11 batters against only 3 walks in his limited duty. Expect to see plenty of new faces toeing the rubber in this summer's shortened season.